Md. Zahid Hasan Akhand, a lawyer by profession, completed his LLB (Hons.) from the University of London and LLM from the University of East London. A renowned name in the MUN Circuit of Bangladesh, Mr. Akhand started paving his path towards success at a very early age with dreams of going big. From the time of being Ast. Cultural Prefect in Rajuk Uttara Model College in his early years, he has craved success and is undoubtedly on the ladder towards achieving it gradually. Being the President of DCLE Debate Club, he also organized DCLE Debate Fest, Rajuk Nationals, Pre-Worlds Debate Competition as well as adjudicated different national debate competition like Islamic Bank Debate, Stamford Debate Fest, etc. 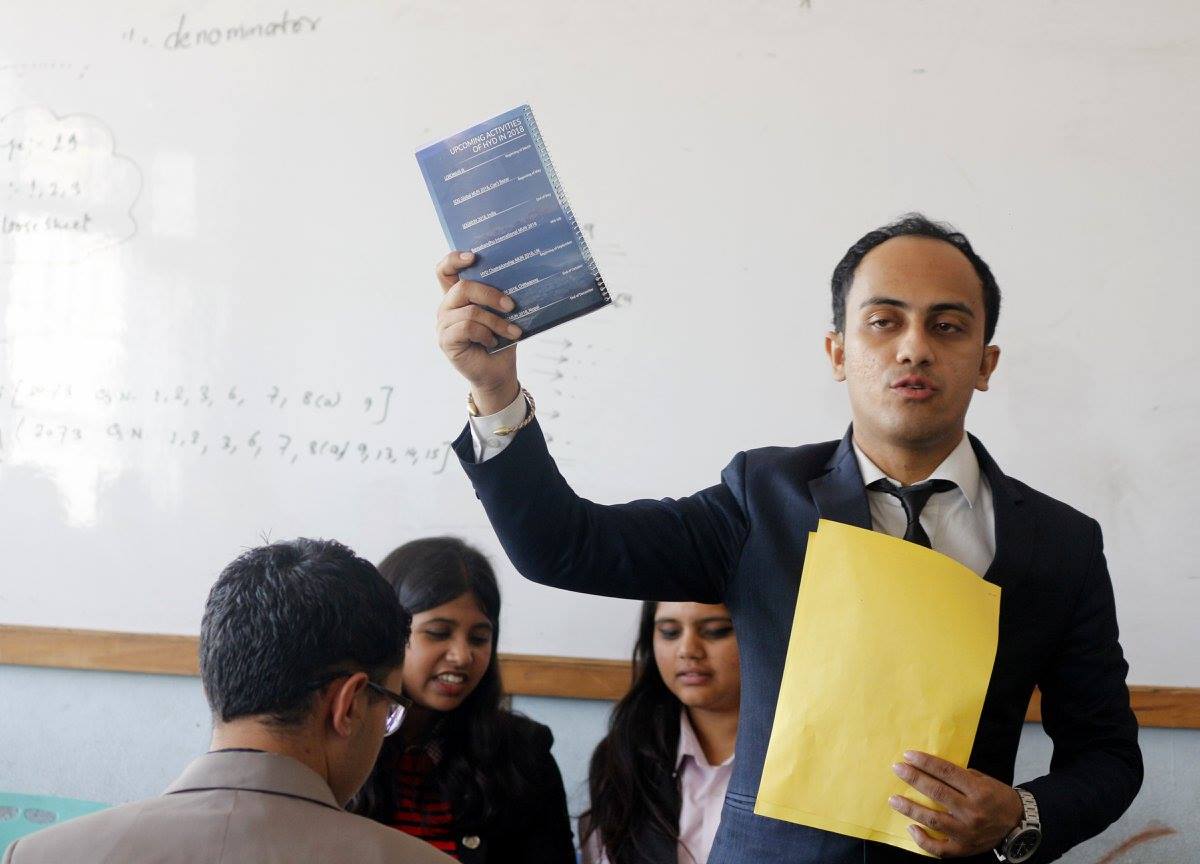 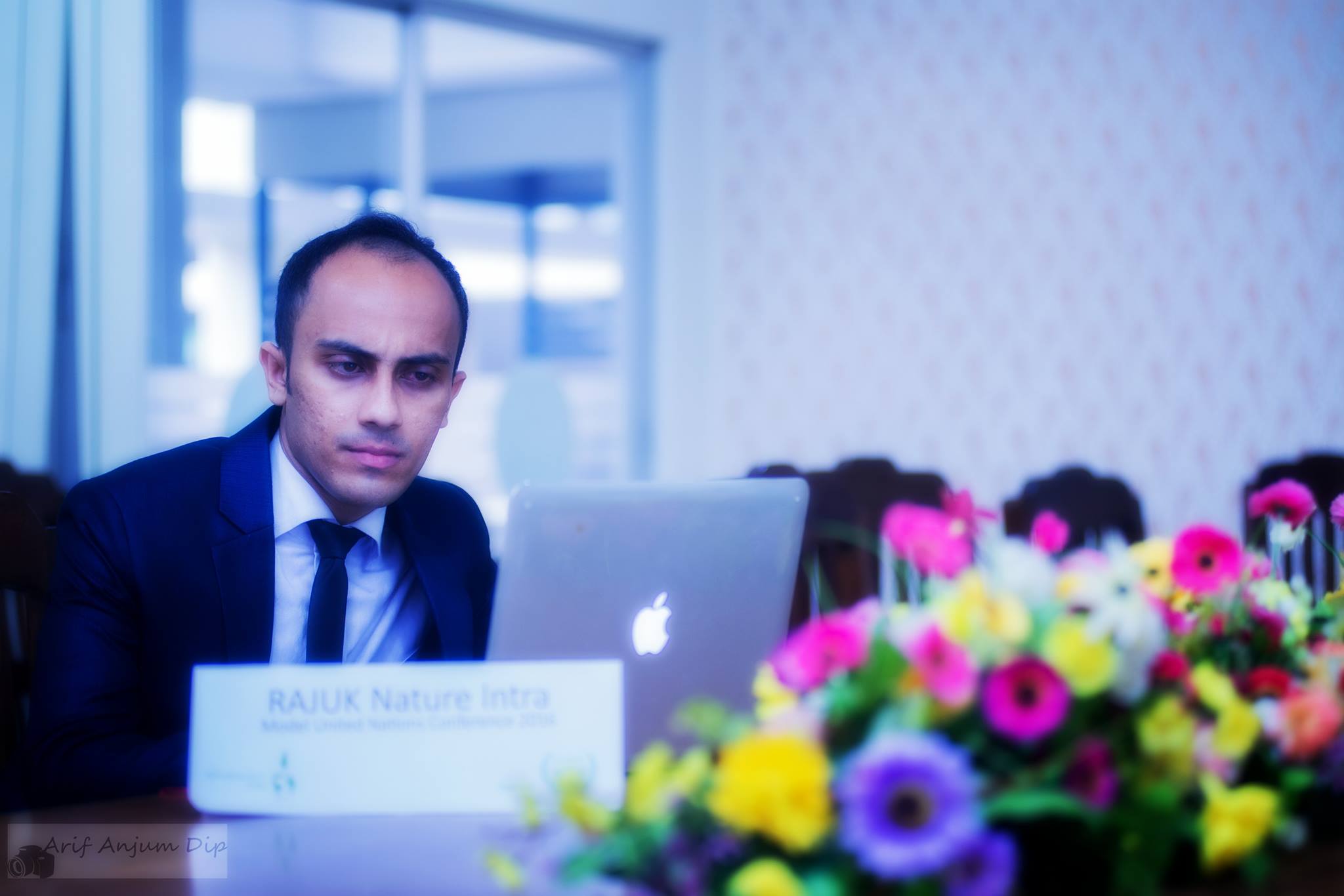 Founder nad intial contributor of House of Youth Dialogue – HYD, one of the few Organisations in the world that is making history by successfully organizing International MUN in many countries around the world, Mr. Akhand has always been known for playing the game out of the box. He formerly served as the Regional Head of IIMUN in Bangladesh. Over the years, he has served as the Secretary-General of more than 20 conferences in Bangladesh, India, Nepal, United Kingdom and some other destinations.

An active columnist in a different national newspaper as well as former Lecturer of Law in a university, Mr. Akhand is the initiator of the SDG Model United Nations Conference and House of youth dialogue Model United Nations Conference around the world, which is actively taking place in collaboration with the different national and international organization.
new button 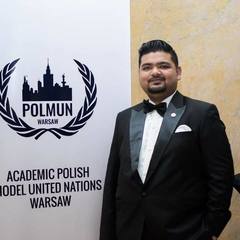 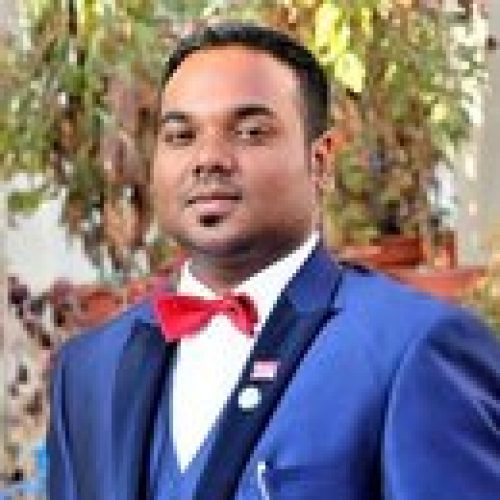 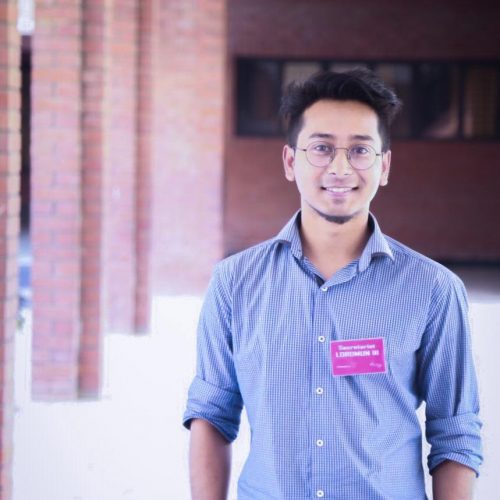 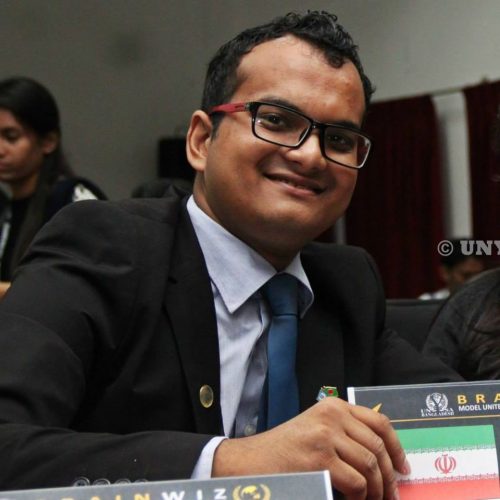 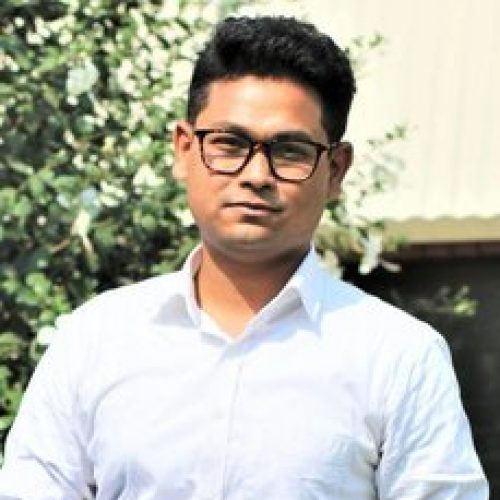 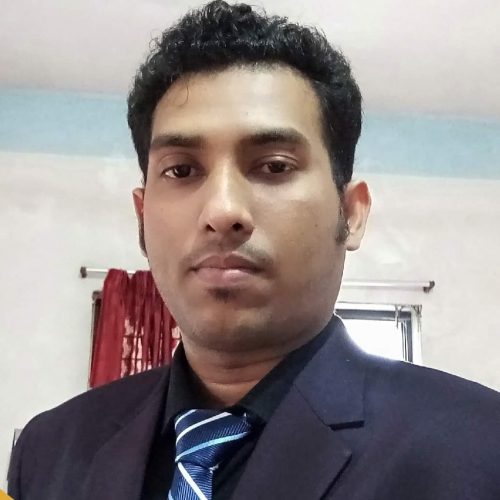 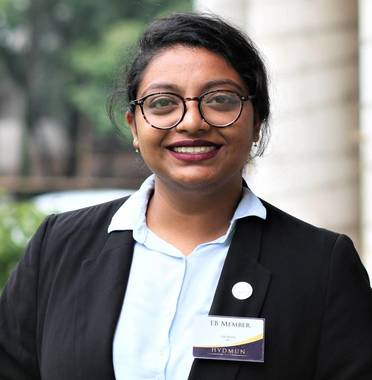 “Individual commitment to a group effort–that is what makes a team work, a company work, a society work, a civilization work.” –Vince Lombardi. 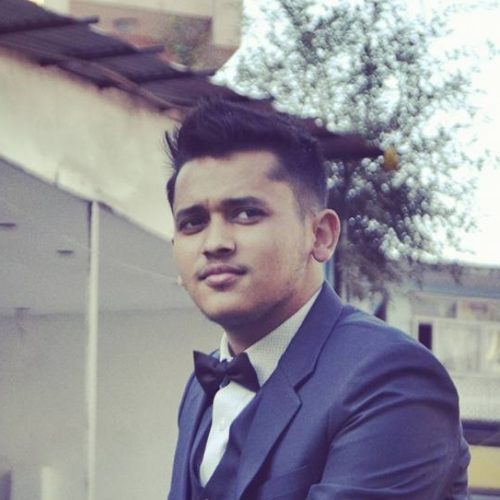 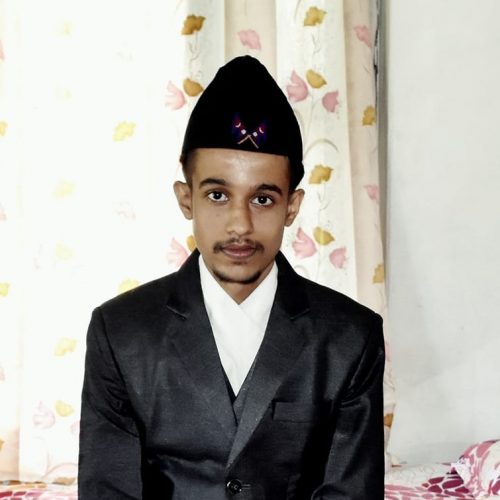 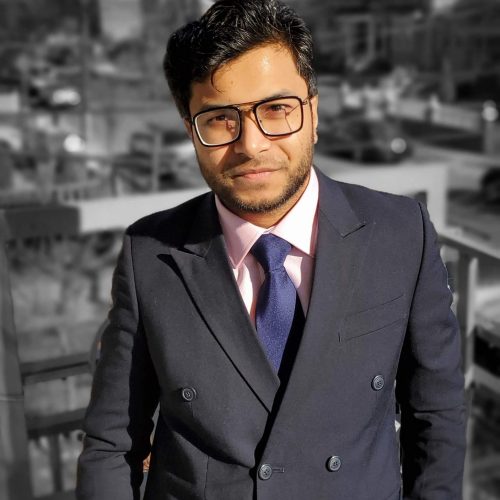 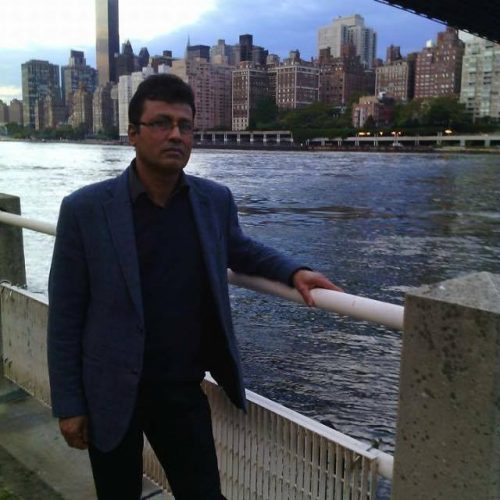 Subscribe form will be displayed here. To activate it you have to set the "subscribe form shortcode" parameter in Customizer.