HYD IS NOW A GLOBAL PLATFORM

We are Connecting The Dots  Around the World 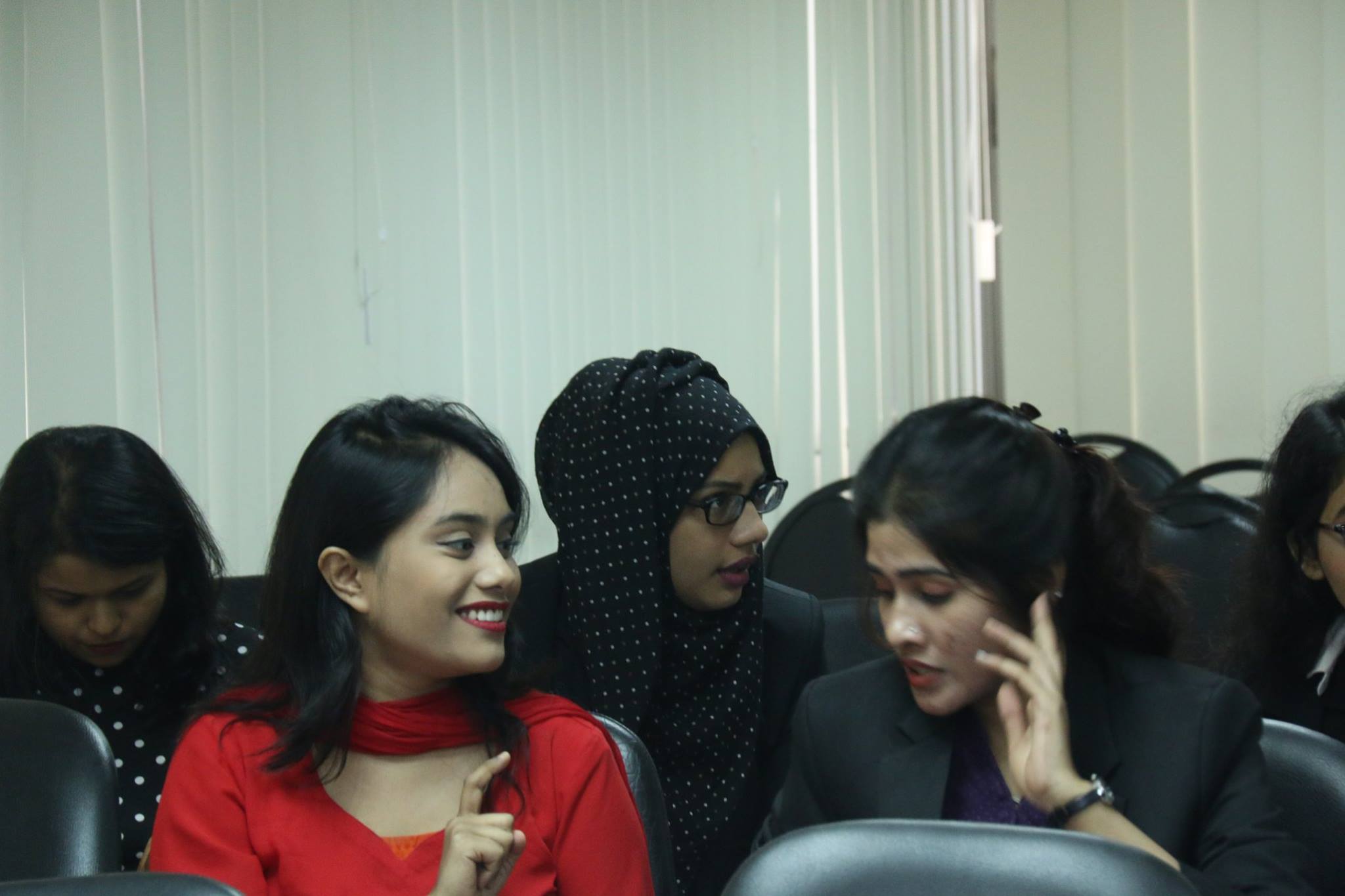 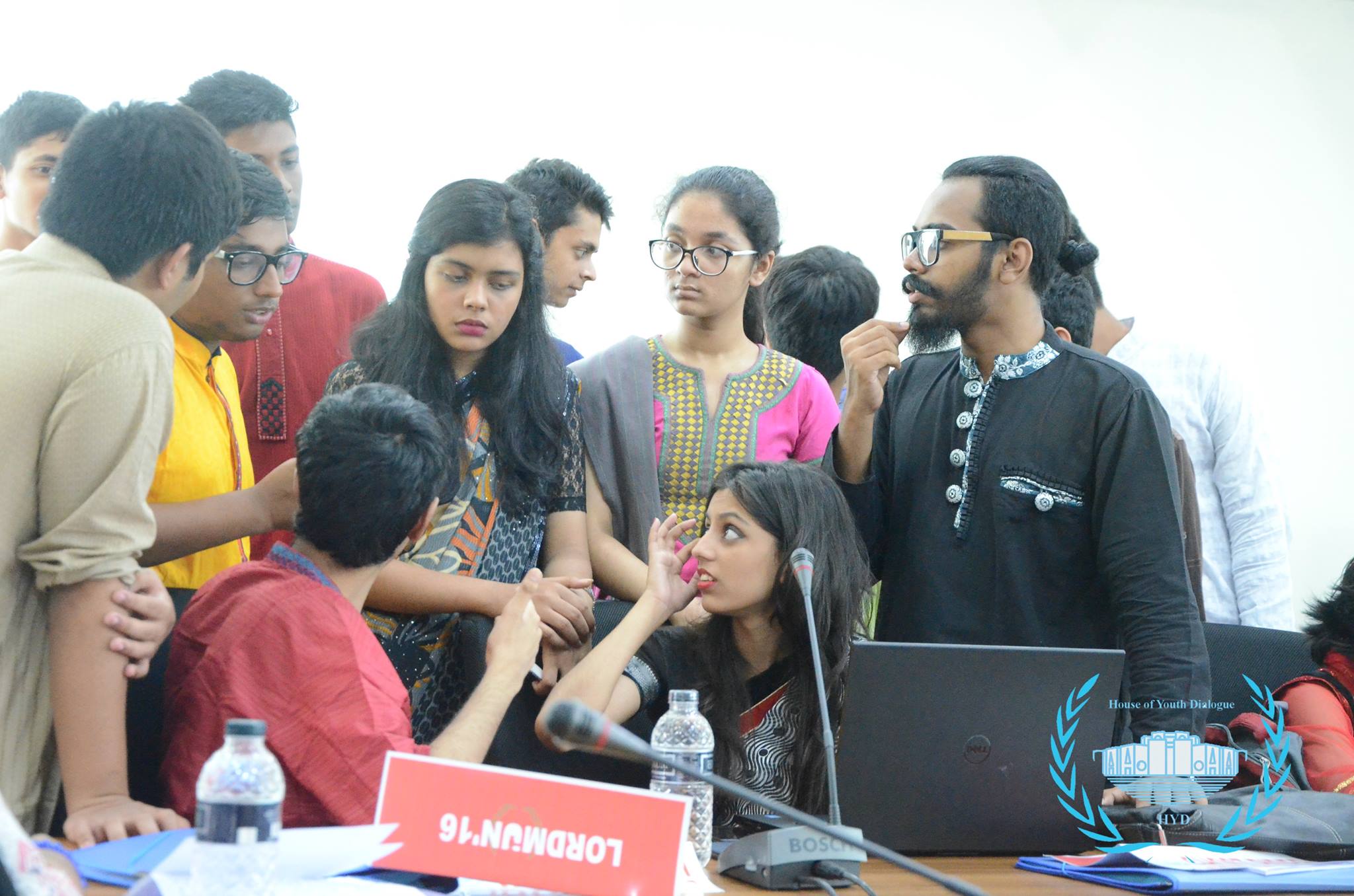 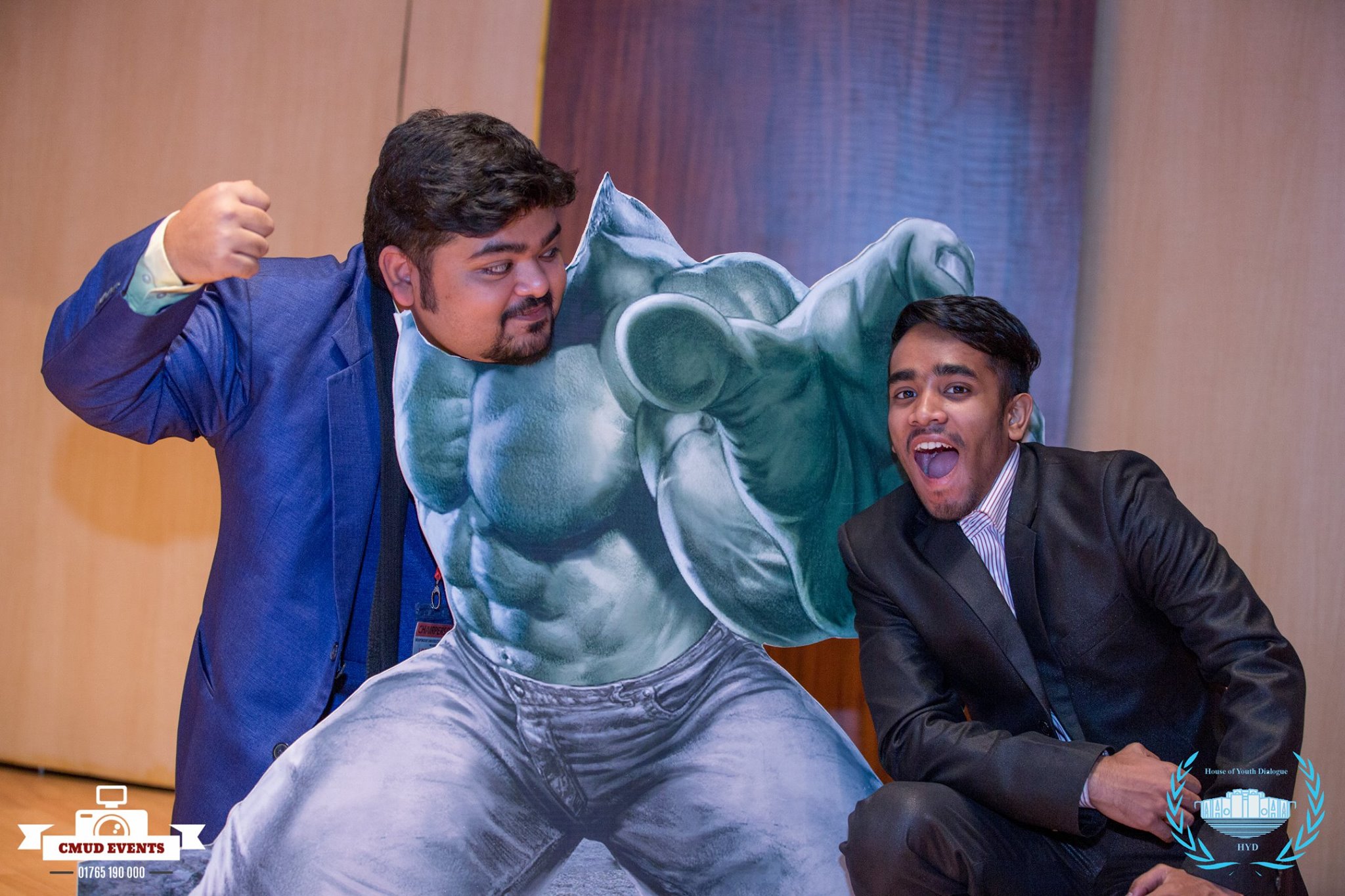 Bangladesh: বাংলাদেশ Bangladesh officially the People’s Republic of Bangladesh (গণপ্রজাতন্ত্রী বাংলাদেশ ), is a sovereign country in South Asia. It shares land borders with India and Myanmar (Burma). The country’s maritime territory in the Bay of Bengal is roughly equal to the size of its land area. Bangladesh is the world’s eighth-most populous country Dhaka is its capital and largest city.

Bangladesh is the founding place of HYD, Headquarters of HYD is in Dhaka. Every Year HYD host on an average three to four conference in this country and serve more than four to five thousands students yearly for the last five years. Here we mention some of the Mega every year project of HYD Bangladesh.

House of Youth Dialogue Model UN conference is well known as HYD MUN, it is one of the most popular and biggest MUN in Bangladesh. On average 600-700 students participate in this conference every year.

League of Regime Diplomacy Model UN is called LORD MUN, it is one of the unique and complete fictional MUN of the world. Here student from three or fourth grade can also participate and represent one of his/her favorite fictional characters.

Sustainable Development Goals Model UN Conference Global edition organized by HYD Bangladesh every year. Its host in Cox’s Bazar, Bangladesh which is the longest Seabeach of the world.

It is a training simulation of Model UN, here a participate can learn how to organize a MUN, the procedure to do Charing in MUN as well as how to participate as a delegate in MUN. and achieve an award.

The United Kingdom (UK), officially the United Kingdom of Great Britain and Northern Ireland, and sometimes referred to as Britain, is a sovereign country located off the north-western coast of the European mainland.

The chief operation headquarters of HYD is situated in the United Kingdom. It’s the centre for holding any kind of activity in Europe and Central Africa. HYD UK  is now working as a charitable organization in UK  to advance the education of the public in general (and particularly amongst youth) on the subject ofleadership, critical thinking, diplomacy and to promote research for the public benefit in all aspects

of that subject and to publish as well as organize different events to accomplish it.

HYD AROUND THE WORLD 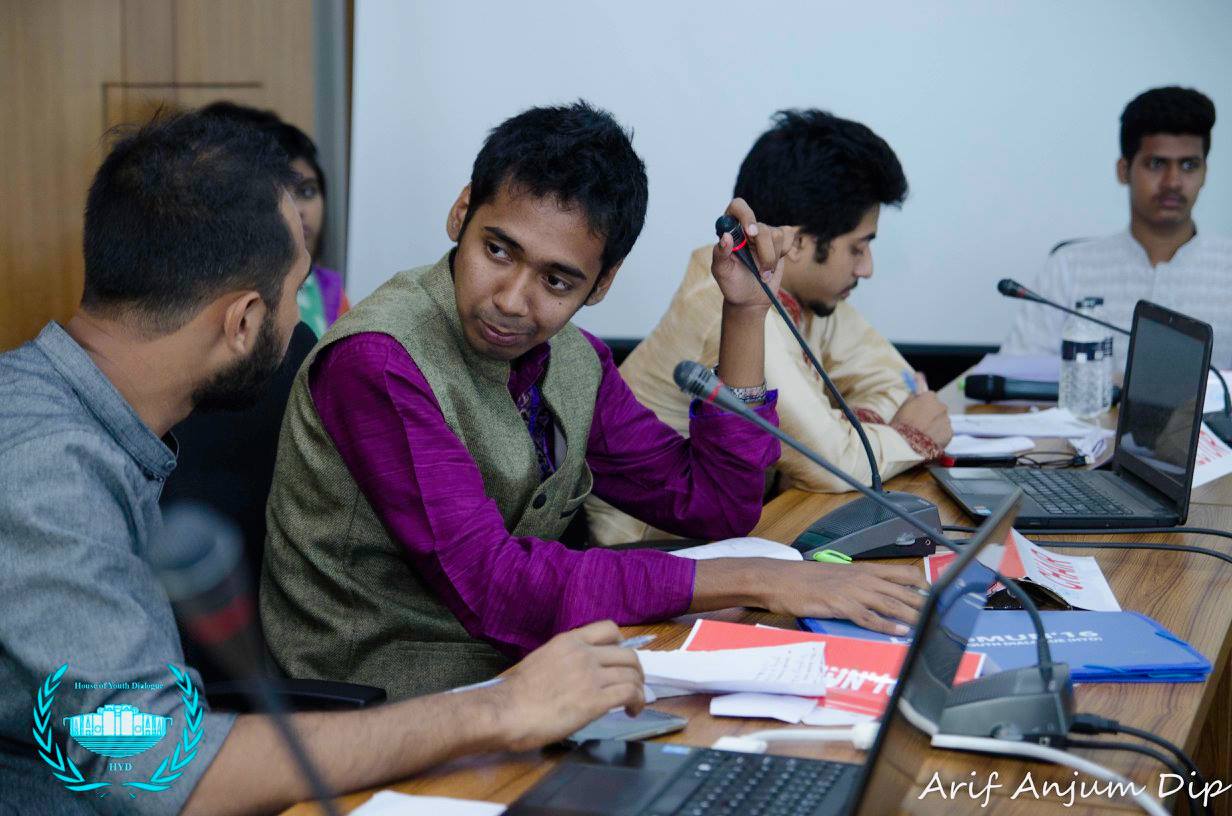 HYD started operating in Nepal in early 2016. HYD is one of the pioneer organizations for Model United Nations in Nepal. Currently, HYD is organizing several workshops and training programs as well as one mega Model UN conference every year which is called SDG MUN Nepal. 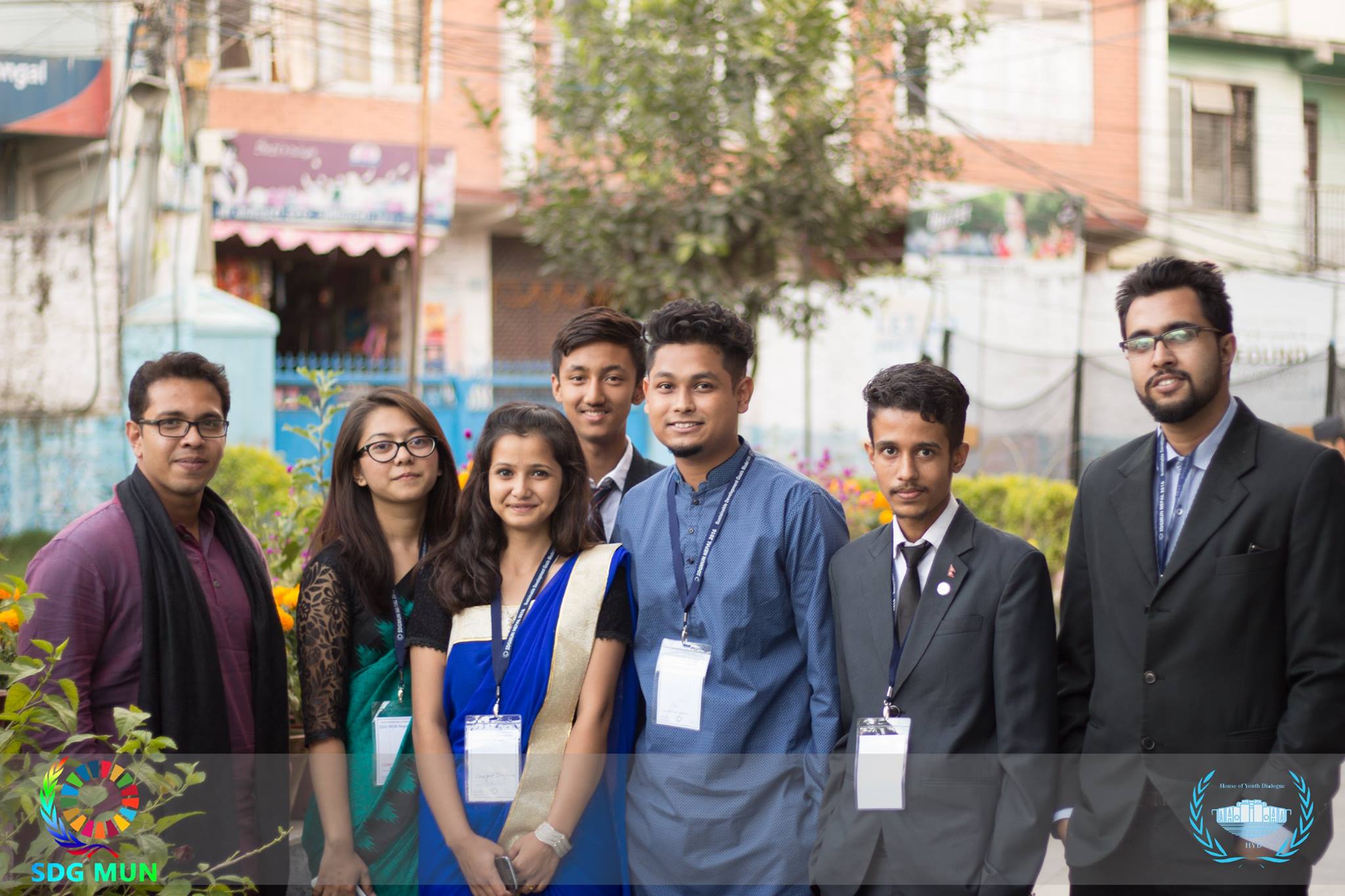 HYD had set its journey in India in early 2017 with some of the most enthusiastic and diligent MUNers in the circuit. Last year HYD began hosting its Model UN conference annually as well as offering different training and workshop programs regularly. 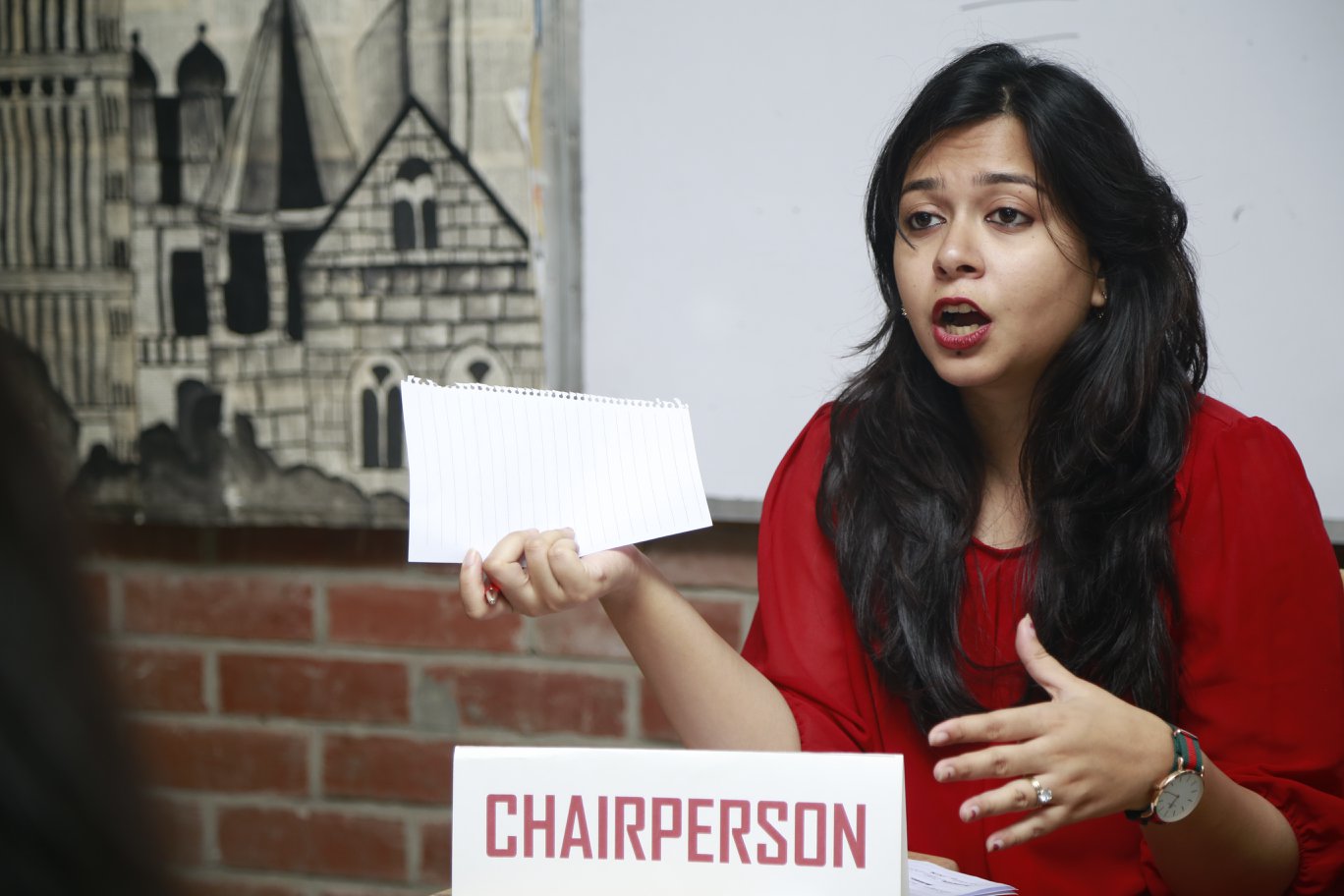 Malaysia  is the regional headquarter of HYD. HYD is working in this country for the last two years and working as a partner with different Model UN conferences as well as hosting workshops and training programs. Malaysia team is currently working for Hosting MUN in the coming year

Join us! Represent Your Country